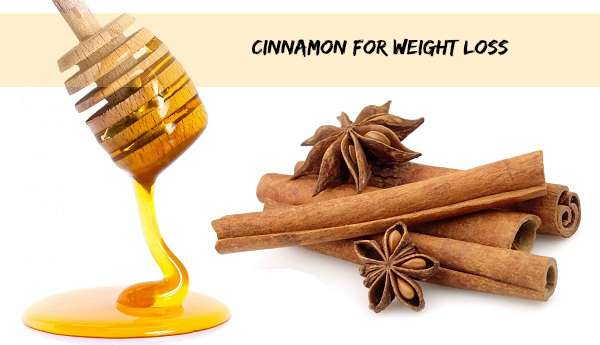 Cinnamon is delicious and rich flavor spice , always sprinkled on coffee or sweets to have that delicious smell.Its smell can enhance our brain function.There are lots of health benefits of Cinnamon for us and most useful is for weight-loss.

Weight loss is one of the most popular topics in modern days.While there is no magic bullet or overnight cure, there are some foods, herbs and spices that can help assist you in your weight loss journey.One of these weight loss aids is Cinnamon.

In these recent times, it has been popularly used as weight loss remedy.It is used as a home remedy for many ailments that helps to boost both the physical and mental well-being especially aids for weight loss.

Cinnamon helps to lose the fat in your body especially the belly fat. It contains 5 times more anti-oxidants that help to lose weight and fat in the body than blueberries or pomegranate juice. It also increases insulin sensitivity that controls blood sugar to produce less insulin that makes your body not to pack it as fat. You can use this cinnamon to burn fat daily in your meals that helps to control your appetite and craving throughout the day and lose the body fat.'Natural Cinnamon and Honey' by Patricia Gardner is best book to read on Cinnamon and its benefits.

According to US National Health Service, it claims that one should not take more than one teaspoon (5g) of cinnamon per day for 6 weeks or for lesser period of time. You can take it for about 5 days with a 2 days rest in a week and then repeat the cycle.


How to Use Cinnamon for Weight loss

Take 1/2  tsp of cinnamon powder and add it to a cup of warm water.Consume this on daily basis.

2.Cinnamon with Honey in Water

Put 1 cup of water to boil and put 2 stick of Cinnamon ,let it boil for few seconds and cool the water.Once cool,strain water and add 1 tbsp of Honey and mix it well.Consume this to lose weight and regular intake of this water early in the morning and before going to bed will be more beneficial for weight loss.

3.Cinnamon in Banana and Oats Smoothie

Take a banana, a teaspoon of cinnamon powder, 1/4 cup of raw oats, 1/2 cup of skimmed milk,1 cup of plain yogurt and 2 tbsp brown sugar or Honey.Blend all of them to make smoothie.Sprinkle Cinnamon powder on top of this.

In a cup, place 2 small sticks of cinnamon and put boiling water on that.Allow it to steep for 5 minutes and strain it into other cup.Drink this cinnamon Tea for Weight Loss.

5.Cinnamon with Apple and Water

Peel and cur apple pieces and mash them using pestle and mortar.Collect the juice of apple (If needed,strain through fine cloth.)Add this apple juice to the jug full of clear drinking chilled water.Slice some Apples with skin on, and put it into Jug.Add 1 tsp cinnamon powder and mix it well.Squeeze lemon juice also and drink this refreshing Apple juice with Cinnamon flavored drink.

Other common ways to add Cinnamon into diet

Posted by Unknown at 15:56 16 comments: Links to this post
Email ThisBlogThis!Share to TwitterShare to FacebookShare to Pinterest 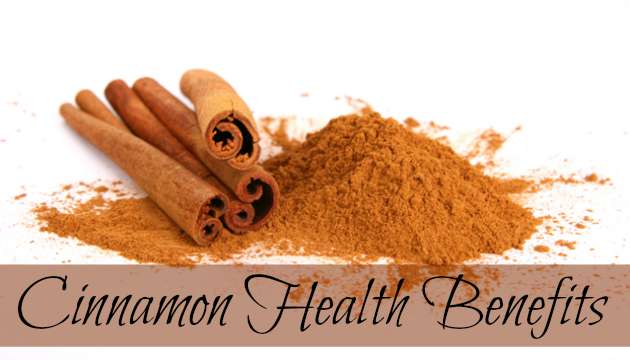 Cinnamon is one of the delicious spice having very rich flavor and good medicinal properties.A well-used spice from Spice List in Indian Ayurveda medicine, recent research confirm its healing properties.Cinnamon is rich in manganese, iron, calcium and fiber.

It has been used since medieval times to cure diarrhea, indigestion and bloating.The very famous use of cinnamon with Honey in a hot water , can make your weight loss.I am addicted to Cinnamon flavored coffee a lot.

Cinnamon is a spice that is made from the inner bark of trees called Cinnamomum. Cinnamon is made by cutting the stems of the cinnamomum tree. The inner bark is then extracted and the woody parts removed from it.When it dries, it forms strips that curl into rolls, called cinnamon sticks. The sticks can be ground to form cinnamon powder.There are two types of Cinnamon , Ceylon cinnamon and Cassia cinnamon.

Tip -Just make sure to get Ceylon Cinnamon (true cinnamon), or stick to small doses (no more than 0.5-2 teaspoons a day) if you’re using the Cassia variety.

Posted by Unknown at 15:03 4 comments: Links to this post
Email ThisBlogThis!Share to TwitterShare to FacebookShare to Pinterest

Spice up your taste buds with healthy spices in your diet!

India is well known for wide variety of spices. In ancient times, other countries trade with India for spices. The merchants of spices were among the most popular traders in the ancient times. Spices come with a number of benefits other than making great dishes at the end of the day. Spices not only just excite your taste buds but are composed of an impressive list of phyto-nutrients, essential oils, antioxidants, minerals and vitamins that are essential for overall wellness.

Spices have been integral part of our food since centuries, and today, even become more relevant for us. Thanks to the Arab and European explorers, who spread them in rest of the world. 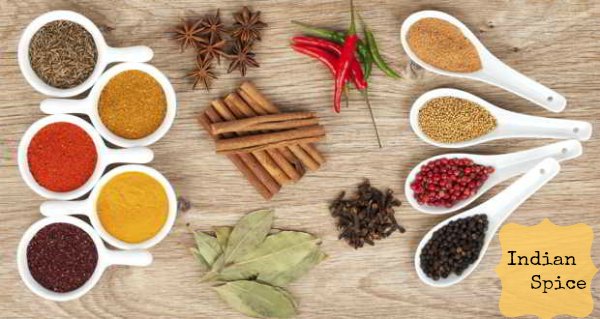 These spices not only add taste to your food but they possess immense health benefits. There are many spices that are curative and have disease prevention properties. These medicinal properties of spices have been studied in Ayurveda, the Indian Medicinal system that exists from Vedic times.

﻿
Posted by Unknown at 15:14 9 comments: Links to this post
Email ThisBlogThis!Share to TwitterShare to FacebookShare to Pinterest
Newer Posts Older Posts Home
Subscribe to: Posts (Atom) 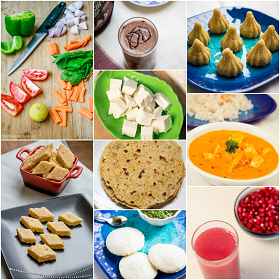